Back to Learning Center 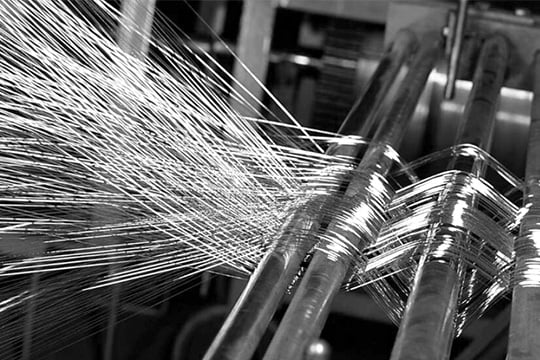 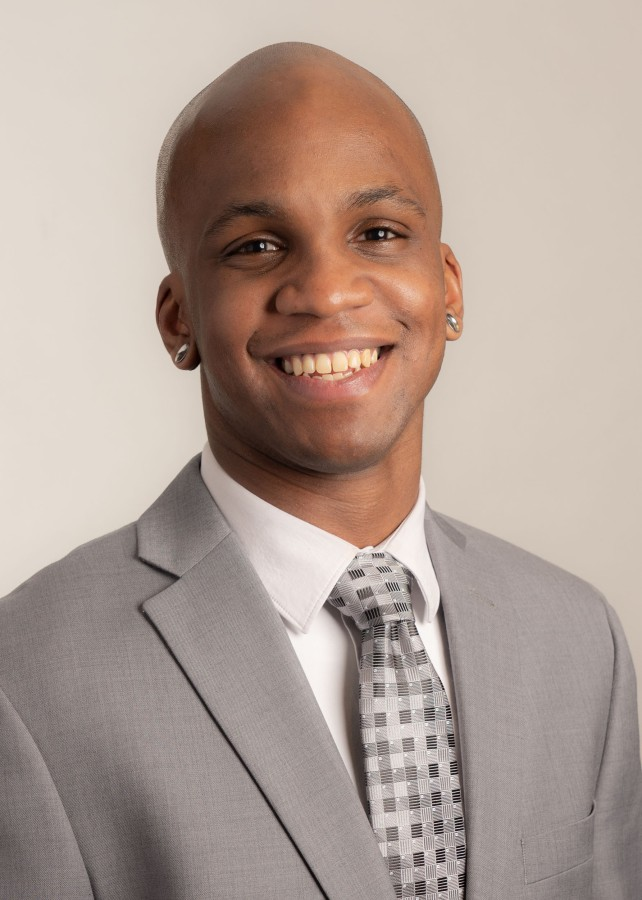 How Is Architectural Mesh Made? (Terminology, Preparation, and Process)

At some point in your life, chances are you have come across some form of weaving, from basket weaving to the mechanical weaving of various fabrics. Regardless of the demand for woven goods in the mining and pulp industries in the late 17th century helped facilitate the development of the weaving techniques and technology that we see today.

But how exactly is architectural mesh made?

Having specialized in the production of woven wire mesh for over 140 years, W.S. Tyler has a comprehensive understanding of the weaving process, inside and out.

With that, this article will cover:

What Is Architectural Woven Wire Mesh? 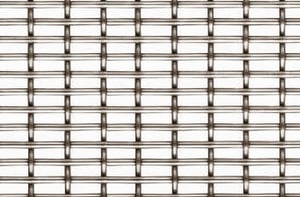 Woven wire mesh is a sheet of a series of individual wires that are interlaced together using a weaving loom designed specifically for use with metallic (commonly stainless steel) wires. The number of wires in each sheet of wire mesh alongside wire diameter, opening size, weave pattern, panel width, and panel length are predetermined before the weaving process.

Now, in the world of architectural design, mesh is available in several different forms, including spiral mesh, cable mesh, and welded wire mesh. This article will be focusing on the traditional method of weaving wire mesh that is similar to the weaving process of the shirts we wear.

What Is a Weaving Loom?

A weaving loom is a machine used to weave several individual metallic wires to form rolls or customized panels of woven wire mesh. These specialized looms typically consist of: a warp beam, heddle frames (predetermined number based on weave pattern), a reed, a rapier, and a front take-up mechanism.

The warp wires are the wires that run lengthwise during the weaving process.

The weft wires, also known as shute wires, are the wires that run across the width of the cloth during the weaving process.

The warp beam is a cylindrical drum that is wound with a specific number and length of warp wires that have yet to be woven and is located in the back of the loom.

A heddle frame is a medium used to separate the individual wires while being unraveled from the warp beam. Each loom contains at least two heddle frames.

When a loom employs two heddle frames, heddle frame 1 initially lifts one set of warp wires while heddle frame 2 pulls the other set down. After each insertion of a weft wire, the heddle frames will alternate positions causing the interlocking tension that keeps the mesh intact.

A rapier band is a mechanism that feeds a single weft/shute wire between the sets of warp wires during each cycle of heddle frame motions.

A reed is a piece of tooling used to hold each warp wire at the exact spacing that any given weave pattern calls for while also serving as the mechanism that drives the weft wire into place.

Lastly, the finalized woven wire cloth is rolled onto a front take-up mechanism and, depending on the project specifications and customer requirements, is removed in increments up to 100 feet.

How are Weaving Looms Prepared for Use?

The preparation of a waving loom starts with the raw, metallic wires used to construct the mesh. Each wire arrives on individual spools that must be loaded onto a rack system referred to as a creel prior to being wound onto the warp beam.

The creel ensures each spool is secured while feeding the warp beam. 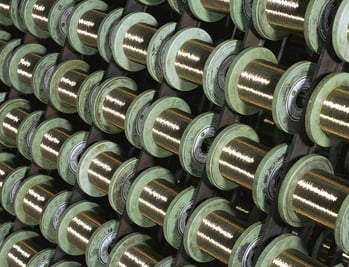 Once the creel is loaded, the loom operator takes the predetermined amount of wires, arrange each wire through tensioning rollers as well as a weaving beam, and wind them onto the warp beam. The loaded warp beam is then transferred to a threading station, and the operator threads each wire through the heddle frames and the reed.

The wires are then taken from the heddle frame and threaded through the reed. This is an extremely crucial step as misplacing just one wire will compromise the technical integrity of the mesh.

Having said that, the quality of the reed is just as important as it will determine how accurate the openings in the weft or shute direction are. As the manufacturing tolerance of each reed opening dictates the final position of the warp wires, it is critical that the reed is sourced from a reliable supplier.

Once the warp beam has been wound and the heddle frame, as well as the reed, have been threaded, the assembly is transferred to the weaving loom. An experienced technician will then setup up the loom.

After the loom has been set up, the weaving process is mostly automated.

When the loom begins to operate, the warp beam feeds wire in small increments while the front take-up mechanism winds finalized woven cloth at the same small increment in the same direction. The complimentary movement between the warp beam and front take-up mechanism allows the loom to maintain the wire tension needed to produce high-quality architectural mesh panels.

If we continue to use the two heddle frame system example, heddle frame #1 will pull one set of the warp wires up while heddle frame #2 will push the other set of wires down as soon as the two beams rotate. The rapier will then transport a single shute wire between the two sets of warp wires.

NOTE: The shute wire is typically fed from a spool of wire located on the side of the weaving loom.

Once the shute wire is in place, the reed returns to its resting position, the warp beam, as well as the front take-up mechanism, rotates at the same small increment, and the heddle frame changes position. This initiates a new cycle.

This process continues until the mesh panel(s) are complete.

The mechanical looms from the early 20th century had a robust reputation. There are weaving looms operating today even after decades of use.

With regular user maintenance of the wear parts and the use of proper workloads, woven wire mesh looms will stand the test of time.

That said, there are hundreds of wire mesh weavers throughout the world that have reliable operations. However, there are only a select few that specialize in the production of high-quality architectural mesh.

Industry leaders have taken it upon themselves to design and fabricate their own weaving looms to enhance production. This allows them to stay on top of the increasing demand for architectural mesh products, providing a quality that was once thought to be impossible.

Its this commitment that has aided in the creation of new and innovative mesh profiles. The knowledge and experience of these companies, alongside the advancements in modern technology, has provided the continuous creation of weaving equipment that exceeds the capabilities of the older looms that set the foundation of the architectural mesh industry.

Become an Architectural Mesh Expert With Us

Architectural mesh is an assortment of individual metallic wires that become interlocked after undergoing a centuries-old weaving technique. This process facilitates the creation of specific patterns on the mesh, which allows architects to create a one-of-a-kind atmosphere.

That said, the quality of the mesh seen today is the result of modern weaving loom technology. The major components of a weaving loom are the warp beam, the heddle frames, the reed, the rapier, and the take-up mechanism.

W.S. Tyler has been a pioneer of the woven wire mesh industry for over 140 years and has a team of experts that are eager to educate in efforts to turn your vision into reality through the use of architectural mesh.

To learn more about the possibilities of woven wire mesh, download our Ultimate Guide To Architectural Wire Mesh.

Ronnie is the Content Writer for W.S. Tyler and has four years of experience as a professional writer. He strives to expand his knowledge on all things particle analysis and woven wire mesh to leverage his exceptional writing and graphic design skills, creating a one-of-a-kind experience for customers.